Posted by Sirens Call Publications on August 13, 2017 in Blog Tour

The Road to Nowhere – Nina D’Arcangela 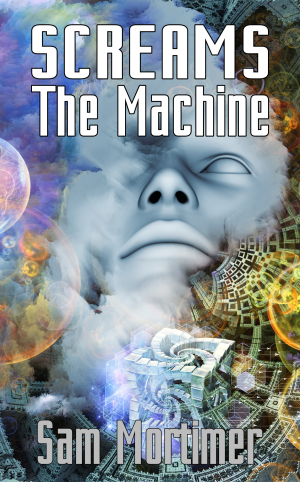 Cash carries a disease; one that’s already killed a large majority of the population and something needs to be done. To stop the crisis from escalating, The Solution (a worldwide organization) is formed and rises to great power. They monitor people’s dreams and shape reality to fit their own wants and needs. In an effort to control existence itself, The Solution is searching for what they believe to be the ultimate tool; a person with the ability to master a deep connection with the mysterious, pervasive energy known only as The Ultimate Reality.

Watching her neighborhood decay, her friends and family perish, Elizabeth Reznik needs to find meaning in her life. She discovers her existence is more meaningful than she could ever have imagined. Operatives of The Solution seek her out, take her from her home and perform brutal experiments on her. Their conclusion? Elizabeth is the one they have been searching for; she is the key to gaining complete power.

The stratagem of The Solution is single minded – own the resources and you own the people. And the last resource available is free will. They will own your thoughts, they will orchestrate your dreams; they will dine on your fears. But there is always a cog in the machine… or in this case, a scream.

ABOUT THE AUTHOR — Sam Mortimer has worked the graveyard shift in law enforcement, attended film school, and has been writing strange stories since age eleven. He loves reading, music, and strives to meet the demands of his five cats.